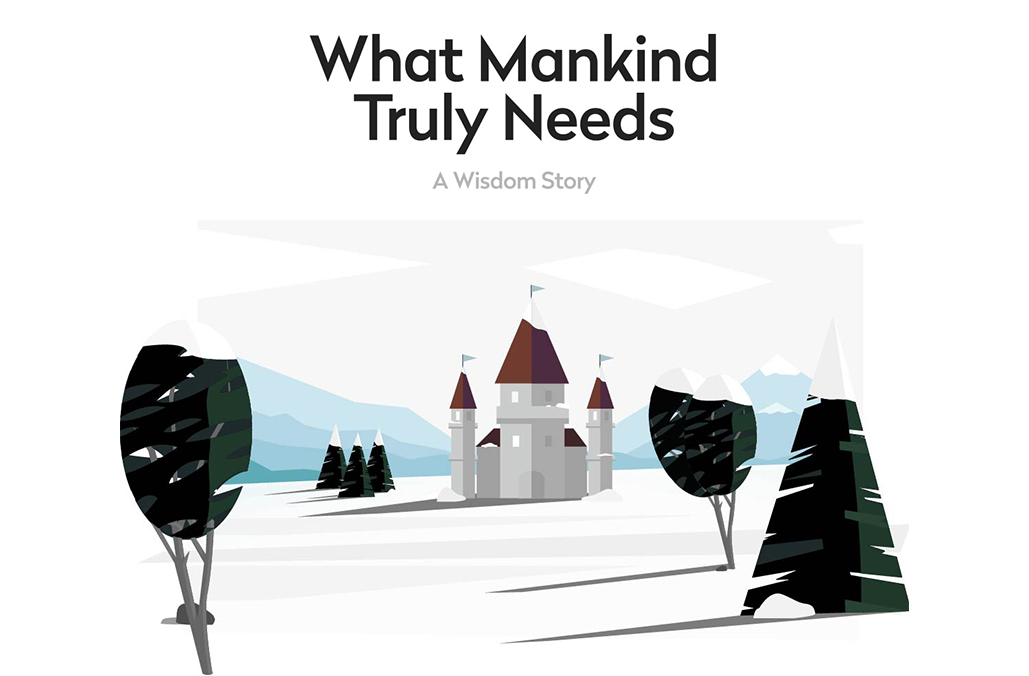 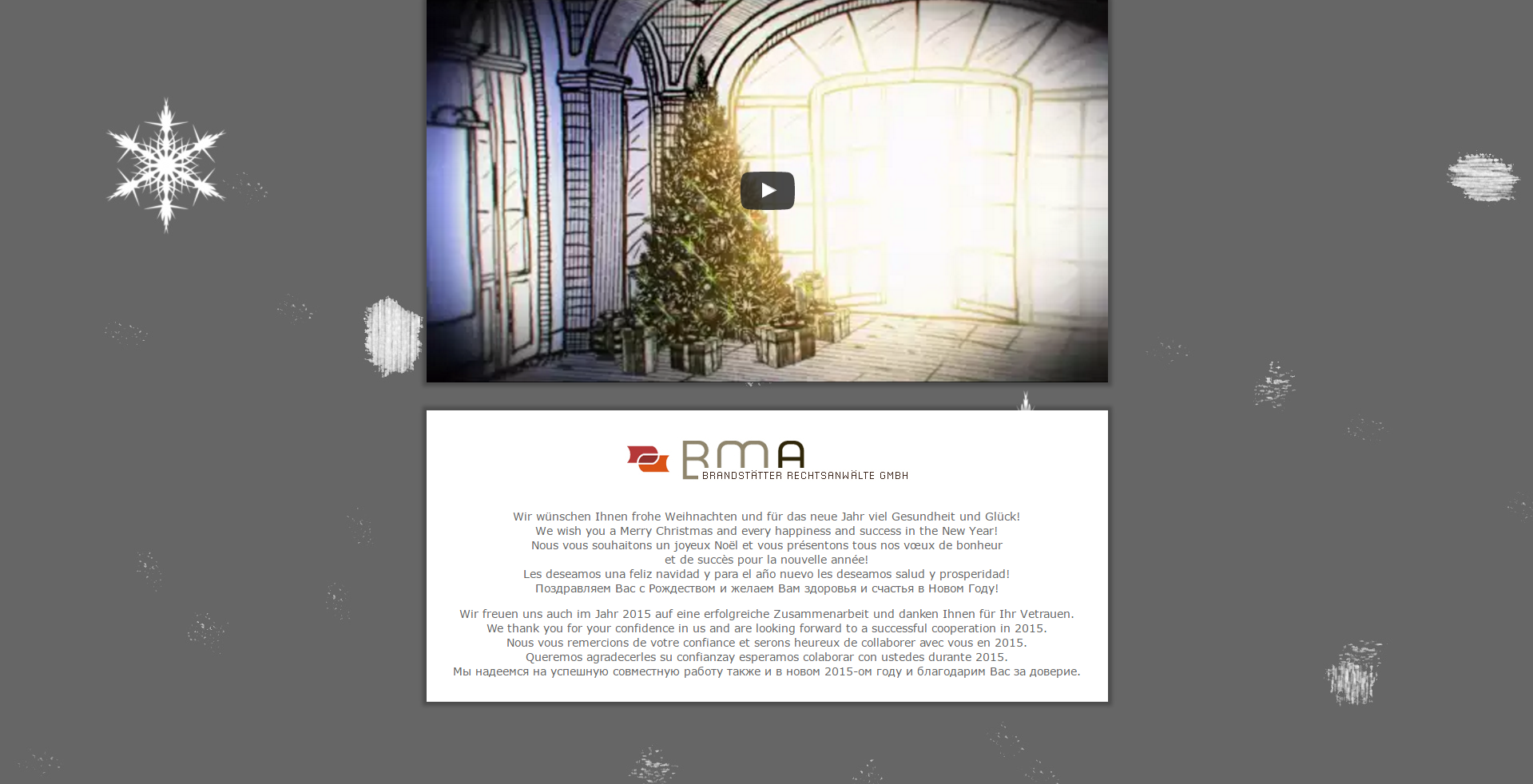 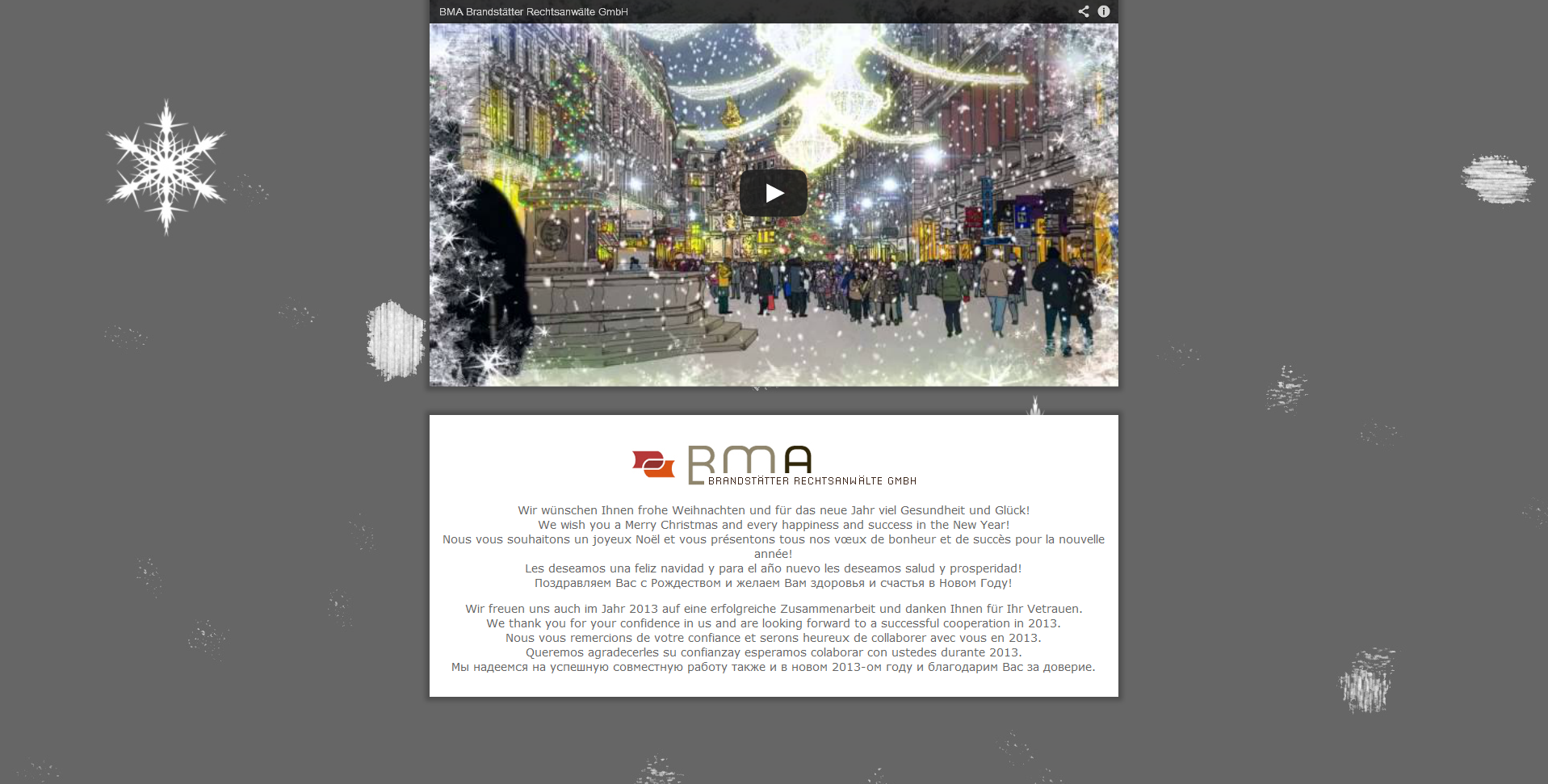 04.04.2014
A change in arbitration laws will strengthen Vienna as a place of arbitration

On January 1, 2014 the Arbitration Amendment Act 2013 came into force. It changed provisions of the Civil Procedure Code with regard to arbitration proceedings and in particular provisions regarding the annulment of arbitral awards. Contrary to the regulation so far, it now provides for that an arbitral award may be challenged by filing suit directly at the Supreme Court.

Until now the suit for annulment had to be filed at the competent court of first instance, usually the trial court. This led in some cases to two appeal stages which was costly in time and moneywise.

The procedure at the Supreme Court about the annulment suit will be conducted according to the rules that apply for litigation in the first instance of the civil court system with the only difference that the decision of the Supreme Court is indeed final and may not be challenged. This change of procedural law will make Vienna as a place of arbitration even more attractive since it will leave to a noticeable reduction of cost and effort for the entire arbitration procedure.

BMA Brandstätter Rechtsanwälte however has filed the first suit for annulment of an arbitral award to the Supreme Court under the new legislation at the beginning of this year and will therefore collect valuable experience with regard to the new rules. Of course we will keep our clients informed about
the outcome.